The Hill gave Faringdon its name. The Saxon name for Faringdon was faern-dune (fern-covered hill).   This small hill just to the East of Faringdon and rising to 300 feet above the surrounding countryside, has collected numerous names throughout the course of its documented history. One of these (Folly Hill) is at least a thousand years older than the “Folly” that was built on it in 1935.

Ingenious and creative theories have evolved to explain the various names for the Hill. The word “Folly” perhaps shares its origins with the Norman Conquest and the French feuille (meaning leafy), or maybe it is the Viking influence and the Norse word fall, or the Old English fiæli (both meaning autumn) that provide equally credible linguistic links. 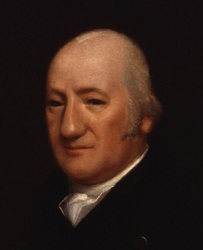 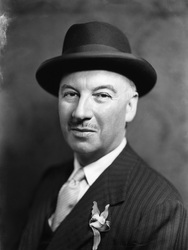 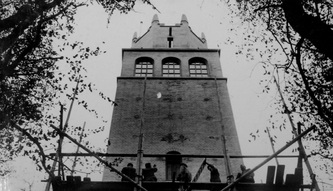 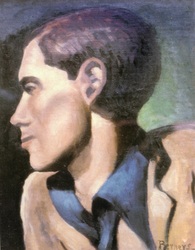 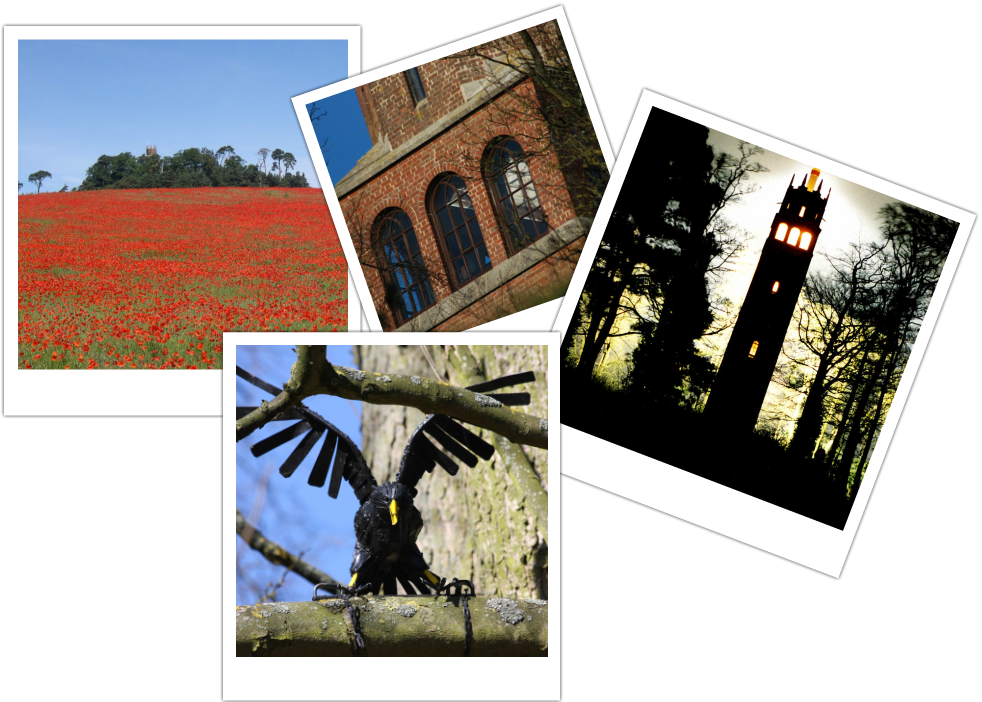 The Folly on BBC's Britain from Above

The BBC series called 'Britain from Above', hosted by Andrew Marr visited the Tower on 17th July 2008 together with their helicopter and state-of-the-art camera, buzzing around to capture the beauty of the Tower, woodland and town. More info...

Halloween at the Folly

It was a great night. Over 230 people climbed the tower, even though it was windy and a bit wet.
Faringdon Folly Tower and Woodland